Dr. Daniel Dawkins was born and raised in Miami, Florida. After graduating High school, he attended Florida Gulf Coast University in Fort Myers, Florida where he earned his bachelor’s degree in Exercise Science. After graduating in 2013, Dr. Dawkins moved back to South Florida where he began to work for Goldson Spine as a Physical Therapist Technician in hopes of becoming a Physical Therapist. During his time working and gaining experience at GSRC, he began to fall in love with the field of chiropractic and instead, applied Palmer College of Chiropractic in Port Orange, Florida. After being accepted to Palmer College of Chiropractic, he left Goldson Spine in 2015 to attend school, all the while staying in contact with his mentor Dr. Fidel Goldson Jr. and the Staff of GSRC.

Since Graduating, Dr. Dawkins enjoys, reading books in his down time, playing and watching sports, spending time with his friends and family and working at the GSRC’s Aventura location. 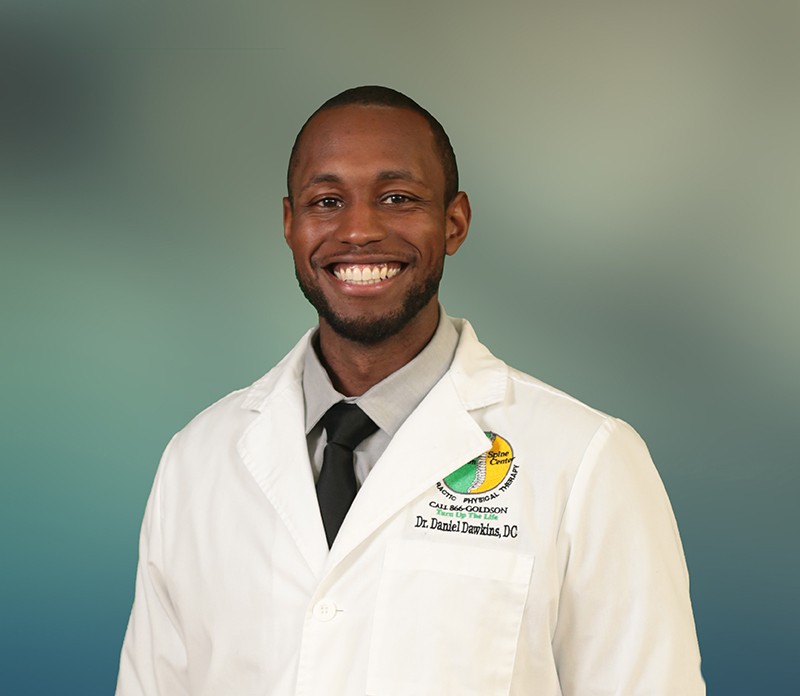 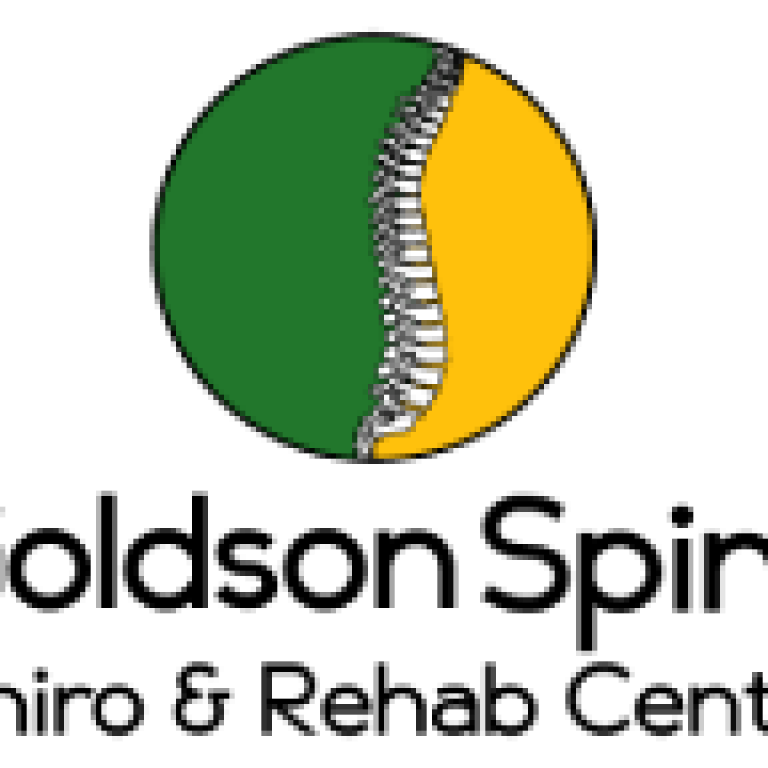