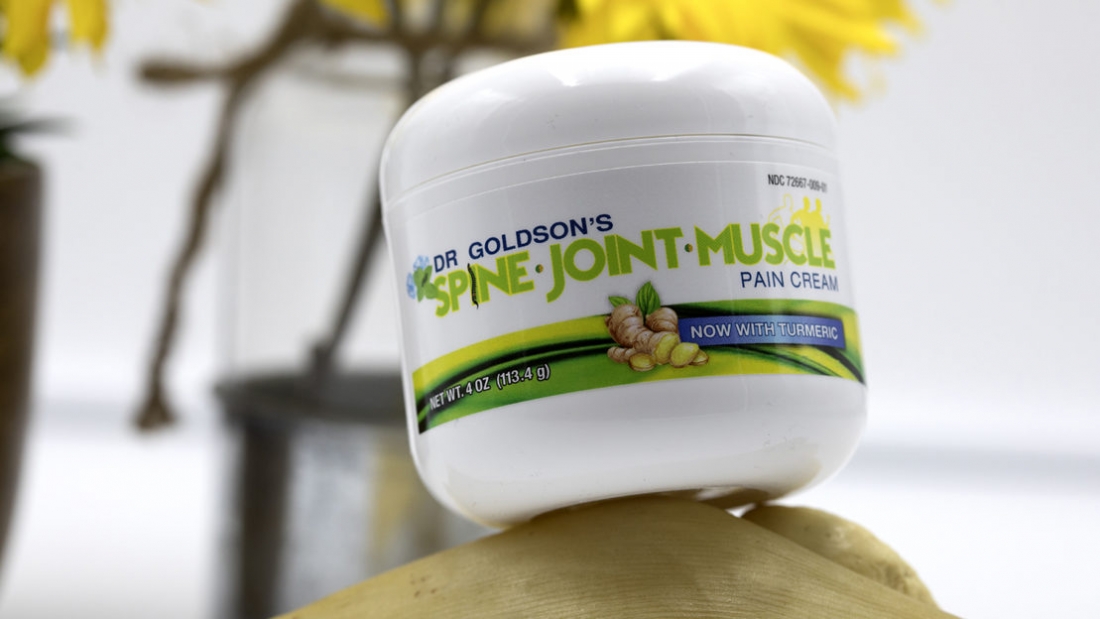 Camphor and menthol are natural compounds that have been used for centuries by many different cultures due to their amazing healing powers. Camphor is taken from the Cinnamomum camphora tree and Menthol comes from mint plants, and together, they create a potent combination.

Menthol produces a calming effect as it works to alleviate discomfort by intercepting signals sent to the brain and altering the body’s perception of pain. It also functions as a counterirritant agent whereby minor irritation is generated in one area of the body in order to lessen irritation in another area. [Learn more at www.DrGoldson.com]

Camphor has many soothing and suppressive properties, making it ideal for reducing swelling, relieving muscle spasms, and treating nerve pain. When applied, it creates a cool sensation on the skin owed to the stimulation of sensory nerves that diminish pain and irritation. Camphor has been sampled in the development of several drugs and there is research to suggest that it can be a successful form of treatment for certain major diseases.

It’s no wonder these natural components have been utilized in traditional and modern medicine for ages as there seems to be no end to their therapeutic advantages. In today’s society, Camphor and Menthol can be found in topical analgesics, arthritis medication and many other products, providing much-needed aid to pain-stricken individuals.

Dr. Goldson’s Spine Joint and Muscle Cream taps into the powers of both substances and now, the beloved formula has been improved to include turmeric. Turmeric is a popular additive in Indian and Caribbean cuisine but its value extends way beyond flavor. One of its main ingredients is curcumin which possesses unbelievable health benefits for the brain—shown to prevent Alzheimer’s disease for instance—as well as antioxidant and anti-inflammatory capabilities.

The new Dr. Goldson’s Spine Joint and Muscle Cream harnesses the benefits of Menthol, Camphor, Methyl Salicylate Technology and Turmeric to deliver more effectual, helpful, and penetrative relief. It targets even the most nagging pain that can sting, needle and pester joints and muscles throughout the day. Critical areas such as the neck, back, shoulders, knees and ankles can finally get the ease they deserve.

No prescription is required to start feeling the restorative effects of this organic-based cream. And you don’t have to live in pain for another minute. Simply visit http://www.drgoldson.com and order yours today.