Over twenty five years ago, a small loan was given to a young man by his father Randolph Goldson. Mr. Goldson, who instilled a solid work ethic and unwavering determination in his son, had both the faith and foresight to know that the young boy he had raised to be a man would go on to achieve great accomplishments, but more importantly that he would change lives in the process. With the loan in hand and vote of confidence from his father, Goldson Spine Rehabilitation Center, then Goldson Chiropractic opened the doors to its first practice in Plantation, Florida, with the late Dr. Fidel S. Goldson Sr., excitedly at the helm.

As the practice grew, and more patients flocked to the doors, the need for additional staff became apparent. Fortunately, two of Dr. Goldson’s four sons, as well as other close relatives, joined the practice and became intricate to its success.By 2007, with his license in physical therapy and doctorate in chiropractic, Dr. Fidel S. Goldson Jr., who had now partnered with his father, opened the doors to the family’s second practice in Pembroke Pines, Florida. Dr. Goldson Jr.’s educational background allowed the practice to tie in a physical therapy rehab component which both father and son believed would help improve the quality of life for their patients.

With our success came requests for more offices, and to fullfill that need we opened a new state of the art facility in North Lauderdale in April of 2015. Dr. Koi Ibrahim is at the helm of the new office and brings his well rounded experience in exercise fitness, injury prevention, and performance enhancement to the practice. In June of 2016 the Aventura location was added in order to service northern Dade County. Today, Dr. Goldson Jr. sits at the helm of the practice and continues to have the support of employed family members and dedicated employees who truly understand what it means to continue to uphold the Goldson Spine philosophy that was started by his father’s simple vision and dream many years ago. 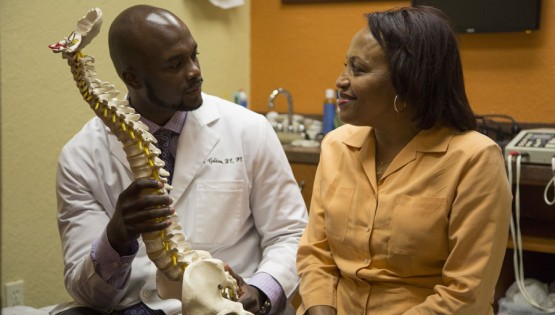 To provide the most courteous and effective care and increase the well being of every patient that walks through the door.

Wellness is at the core of the Goldson Spine experience. Dr. Fidel S. Goldson Sr.’s favorite saying was: “We have to Turn Up The Life of everyone we come in contact with. Show them how to reach optimal health naturally.” We are a Chiropractic & Physical Therapy family practice that has been serving the community in Broward County for over 20 years. We understand that when someone is in pain they want doctors who truly care about helping them. We have a professional staff that is both knowledgeable and enthusiastic. We continuously train to provide the latest treatments in healthcare that really work. With us the patient’s recovery and good health comes first. If one is suffering from accident pain, lower back pain, or looking for holistic treatment, Goldson Spine should be the first thing that comes to mind.

10 Keys to the Goldson Spine Experience 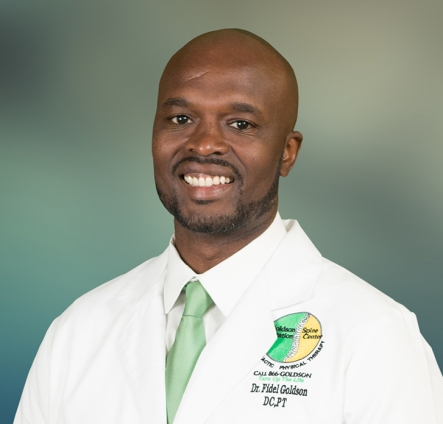 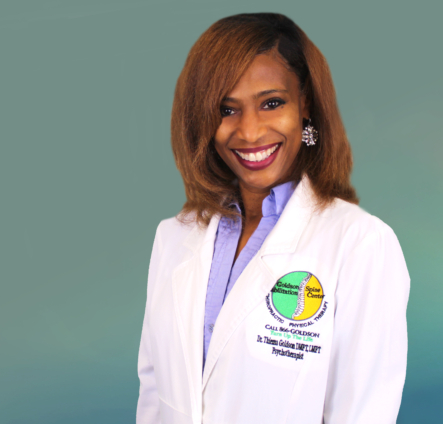 Dr. Thiema Goldson received her Bachelor’s degree in Journalism in 2006 from the University of North Texas. Upon the realization that she possessed more than one passion, Dr. Thiema... 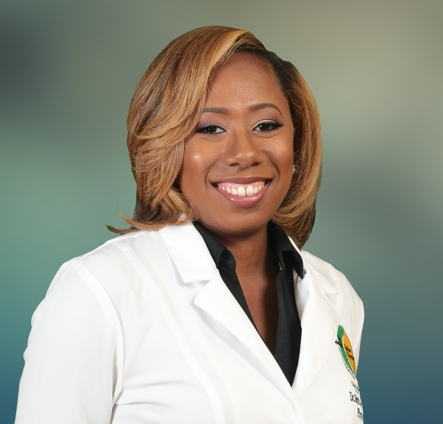 Dr. Koi is from Charlotte, NC, but has roots from Sierra Leone, West Africa. Dr. Koi holds a Bachelors in Exercise Science with a concentration in Health and Fitness... 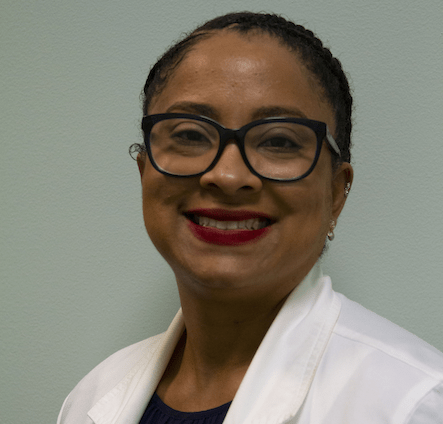 Toni-Ann Leys has a dual role at Goldson Spine North Lauderdale as a Certified Chiropractic... 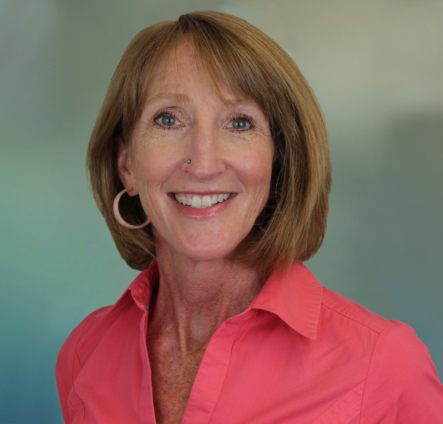 Dr. Cherrelyn Seegers, is a licensed Doctor of Chiropractic who has been in practice for 24 years. She is new to Florida, coming to us via Bellingham, Wa. ...
Shopping Basket